What Every Woman Should Know about Prostate Cancer 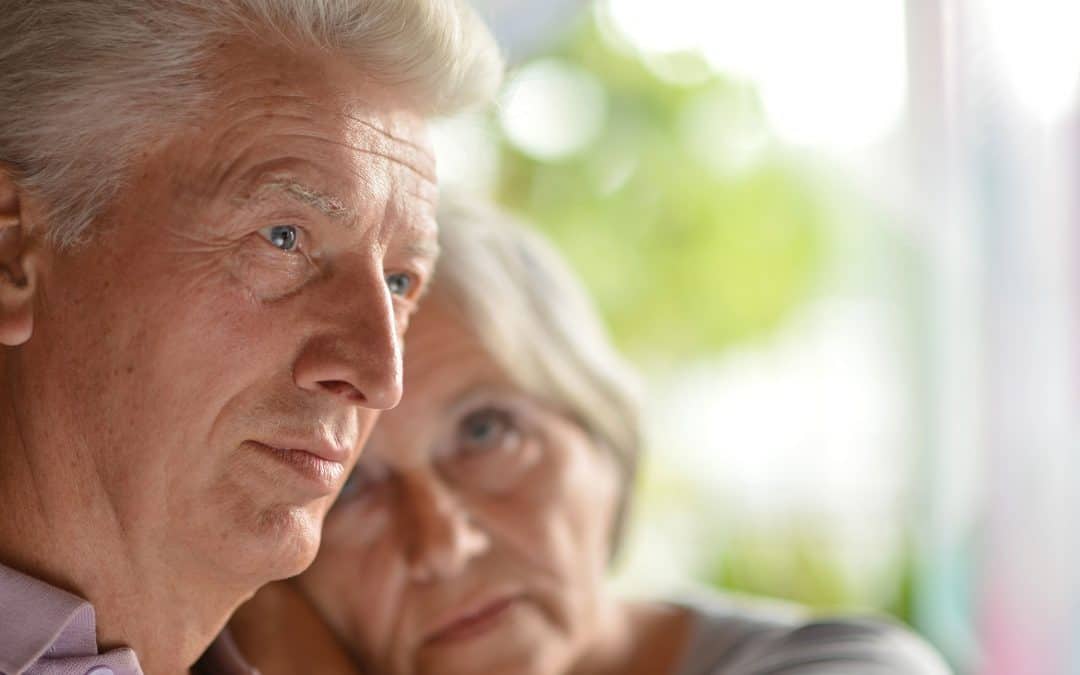 Become an empowered partner by learning about this common cancer type.

If You Are Like Most American Women, chances are you serve as the key decision-maker when it comes to the health of your family— whether it’s       selecting a physician, deciding on treatment options, or taking steps to prevent the onset of illness. It’s a role that carries with it the awesome responsibility for making effective, informed deci­sions that give your loved ones the best chance of a good outcome and enduring health. This is particularly true when confronting the issue of cancer. And the cancer that is most likely to strike the men in your fam­ily, as they age, is prostate cancer.

What Exactly Is the Prostate?

The prostate is a walnut-size gland located between the bladder and the penis. It surrounds the urethra, the tube that carries urine from the bladder to the penis. When it becomes enlarged, a common condition with age, the urethra is squeezed and urinary prob­lems can result. The prostate plays an important role in reproduction, being responsible for much of the seminal fluid produced by a man.

What Is Prostate Cancer?

When cellular growth goes awry in any organ, cancer is often the result. When this happens in the prostate, it is referred to as prostate cancer. Doc­tors refer to the most common type of prostate cancer as adenocarcinoma of the prostate, based on the partic­ular type of cancer cells that have developed.

How Common Is Prostate Cancer?

With the exception of skin cancer, prostate is the most common cancer occurring in men. According to the National Cancer Institute (NCI), there are close to 3 million men liv­ing with prostate cancer in the United States. An additional 180,000 new cases of prostate cancer will be iden­tified in 2016, and approximately 26,000 deaths will be associated with the disease.1

The good news is that most forms of prostate cancer are relatively indolent, or slow growing. As a result, the five-year survival rate following a diagnosis of prostate cancer is 98.9 percent. The NCI further states that while “an esti­mated 16 percent of men will be diagnosed with prostate cancer in their lifetime…only 3 percent will die of it.”1

Are There Clear Symptoms Associated with Prostate Cancer?

Prostate problems are relatively common in men over the age of 55, and these issues may be mis­taken for cancer in some cases. An enlarged prostate, known as benign prostate hyperplasia (BPH), can be particularly troublesome, causing problems with urination, sexual function, and other symptoms. And while problematic, BPH is far more of a nuisance than a serious threat to a man’s health.

Though prostate cancer can mimic the symptoms of BPH, it can also be present without the appear­ance of symptoms, particularly in its early stages. When prostate cancer becomes advanced, other symptoms may be present, includ­ing bone pain (frequently occurring in the lower back) and unexplained weight loss.

How Is Prostate Cancer Diagnosed?

Preliminary diagnosis generally relies on screening, which consists of a blood test, known as a PSA (prostate specific antigen), accom­panied by a digital rectal exam. Because the prostate is located directly in front of the rectum, a physician is able to palpate the gland with his or her finger to see if there are any obvious abnor­malities. Neither test is definitive, which means that suspected cases of cancer must be biopsied.

When a man’s PSA reaches a cer­tain threshold or there is perceived abnormality upon physical exam­ination, the physician may recom­mend a biopsy. It should be noted that some physicians also recom­mend biopsies based on the rate of change in PSA levels, referred to as PSA velocity. Recent research sug­gests, however, that PSA velocity, by itself, is not a reliable measure on which to recommend biopsies.2

When performing a biopsy, a surgeon—most frequently a urol­ogist—relies on ultrasound-guided imaging to insert needles into various sites on the prostate. The hollow needles extract tissue cores that can then be examined to determine the extent of the disease. Twelve samples are most commonly collected.

The cores are then examined by a pathologist, who rates them based on what is known as the Gleason score,3which ranges from 2 to 10; higher numbers signify a more seri­ous expression of the disease.

If more-advanced disease is sus­pected, additional imaging studies may be performed to determine if the cancer has metastasized, or spread to bones or other organs. Based on the sum of the evidence collected through these various tests, patients are assigned a stage that indicates the extent of the dis­ease. The earliest-stage cancers are described at Stage I; cancer that has spread to other portions of the body are Stage IV.

What Types of Treatment Are Recommended?

The stage of the tumor and one’s age at diagnosis may significantly guide treatment options. Because many forms of prostate cancer are slow growing, very early-stage tumors may warrant careful observation, known as active surveillance, rather than aggressive treatment.

A small number of cancer centers offer another form of external radi­ation known as proton therapy. Proton therapy is controversial4 because its cost greatly exceeds that of IMRT, and numerous experts have argued that there is insuffi­cient data to prove that it is more effective or less toxic.

For patients who do not want to undergo repeated treatments, referred to as fractions, brachyther­apy provides a highly effective option. Brachytherapy involves a single, surgical insertion of radio­active seeds into the cancerous por­tions of the prostate.

Before deciding on a treatment option, it is vitally important that you and your loved one understand the nature of each, as well as its potential short- and long-term side effects. It is advisable to get more than one opinion. Consider scheduling a consultation with both a urologist and a radiation oncologist. You may also find it helpful to do some research into the disease and your treatment options. The National Comprehensive Cancer Network at nccn.org provides excellent treatment guides based on disease and stage.

Are There Significant Side Effects of Treatment?

Prostate cancer treatment, whether involving surgery or radiation, can cause a host of short- and long-term side effects. Transient side effects are generally tolerated well. Long-term problems with incontinence and or erectile dysfunction, however, can have a major impact on a man’s qual­ity of life. Though estimates vary widely, it is reasonable to assume that such long-term or permanent side effects may occur in significant percentage5 of all patients.

When surgery is performed, a nerve associated with sexual func­tion can be severed. A skilled sur­geon may be able to spare the nerve, but there are no assurances. Radi­ation often damages the nerve, though the onset of symptoms may be delayed by as much as one to two years. You should actively question your physicians about their out­comes—specifically the frequency with which their patients experience long-term problems with inconti­nence and/or impotency.

What Is the Most Import­ant Thing You Can Do to Help Your Partner When He Is Diagnosed with Prostate Cancer?

First, encourage your loved one to slow down, despite the anxiety generated by a potential diagnosis of cancer, and gather the informa­tion needed to make truly informed decisions before proceeding with a biopsy or treatment. A great deal has been written about the overdi­agnosis and overtreatment of pros­tate cancer in recent years—with much of the controversy centering on the appropriateness of PSA test­ing among relatively young patients. Before undergoing a biopsy, talk to your doctor(s) about their confi­dence in the PSA scores and whether it may be wise to repeat the test in three to six months before proceed­ing to a biopsy.

This is your first step as you seek to become an expert on the disease, its presentation, and treatment. Once you have availed yourself of the best available information and medical opinions, you are ready to serve as an advocate who ensures that your loved one receives the most appropriate treatment based on the particular stage of disease. Remember, that may mean active surveillance rather than active treat­ment. You want him neither over­treated nor undertreated, both of which are real possibilities with prostate cancer.

Finally, be sure you tune in to the potential impact of the disease and its treatment on your loved one’s quality of life, as well as his self-es­teem. Issues of sexual function affect both of you, and being able to engage in open and effective dia­logue is important to the health of the relationship. You may wish to seek help from a counselor trained to address such issues.

Though prostate cancer is often cured, it may nonetheless take a toll on the family. The more empow­ered you and your loved one are with information, the greater your probability of limiting this toll and ensuring the best possible outcome from treatment.