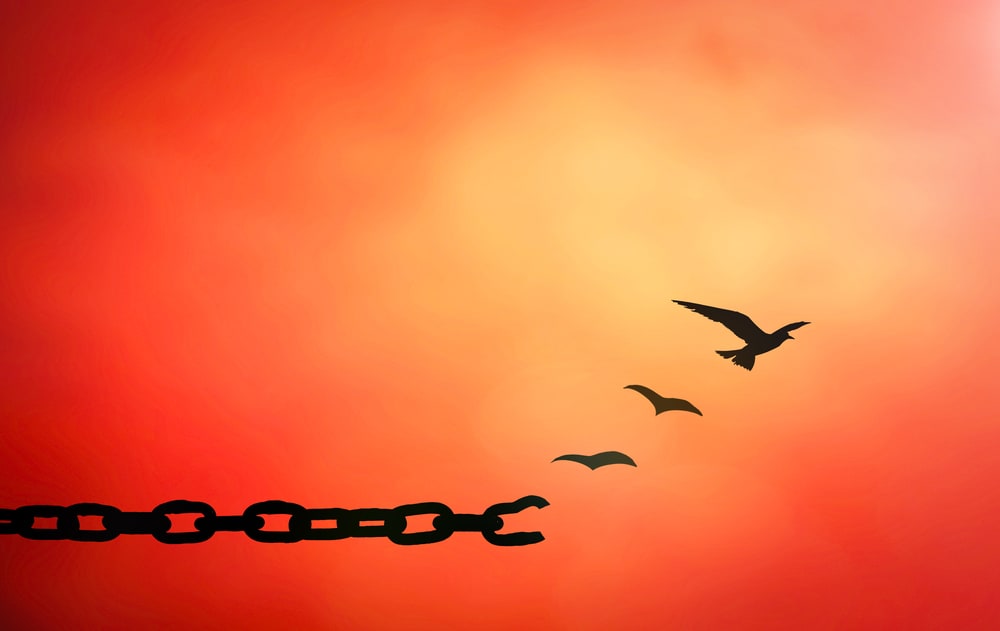 The Transforming Power of Stress

There are few life events that can transform our daily reality more swiftly than a diagnosis of cancer. A once neatly planned future can seemingly evaporate in the wake of an overwhelming existential threat. The degree to which we remain mired in this nether-land of despair can be a function of the severity of our cancer, coupled with a myriad of variables – from our psychological health to our spirituality.

Fortunately, for most patients, the profound shock f cancer diminishes significantly over a relatively short period of time. For others, however, the distress associated with cancer may be a frequent or constant companion on the cancer journey, and it may even lead to post-traumatic stress disorder (PTSD).

There is yet another group, though, whose brush with mortality transforms them in a life-affirming direction. For these patients, the threat of cancer results not in PTSD, but in quite the opposite – post-traumatic growth (PTG).

The term post-traumatic growth was first coined by researchers Richard Calhoun and Lawrence Tedeschi more than two decades ago.[1] Calhoun and Tedeschi stated that two criteria must be met to satisfy their definition of post-traumatic growth: 1) The individual must struggle with a life-changing event; 2) that struggle then leads to profound growth and change.[2] Such growth may take many forms, including enhanced personal relationships, a deepened sense of spirituality, or an awareness of the transcendent meaning of life.[3]

It could be argued that scientists such as Calhoun and Tedeschi have simply formalized and named an idea that predates them by millennia: the indomitable spirit of human beings. It is a force that allows us not only to overcome seemingly insurmountable adversity, but to derive profound meaning from the experience. It has long been a topic of interest to philosophers and poets. Shakespeare eloquently stated: “Sweet are the uses of adversity which, like the toad, ugly and venomous, wears yet a precious jewel in his head.” [4]

The Illuminating Wisdom of Victor Frankl

One of the most profound examples of post-traumatic growth comes not from a cancer patient, but from Viktor Frankl, an Austrian psychiatrist deported to Auschwitz by the Nazis:

The dawn was grey around us; grey was the sky above; grey the snow in the pale light of dawn; grey the rags in which my fellow prisoners were clad, and grey their faces. I was again conversing silently with my wife, or perhaps I was struggling to find the reason for my sufferings, my slow dying. In a last violent protest against the hopelessness of imminent death, I sensed my spirit piercing through the enveloping gloom. I felt it transcend that hopeless, meaningless world, and from somewhere I heard a victorious “Yes” in answer to my question of the existence of an ultimate purpose. At that moment a light was lit in a distant farmhouse, which stood on the horizon as if painted there, in the midst of the miserable grey of a dawning morning in Bavaria. “Et lux in tenebris lucet” – and the light shineth in the darkness.

Frankl had endured unrelenting trauma – including the death of his family – and yet his indomitable spirit was able to rise above it – to be set free. Reflecting on his experiences, Frankl offered this guidance: “The way in which a man accepts his fate and all the suffering it entails, the way in which he takes up his cross, gives him ample opportunity – even under the most difficult circumstances – to add a deeper meaning to his life.”[6]

Cancer has the power to inflict profound suffering, but only the human spirit has the power to transform that suffering into tremendous growth – growth that causes one to rise above an uncertain future, and find profound meaning in one’s relationships, faith, and the simple joys of life.