CQI IS DEAD. WHAT WE NEED IS BOLD, BREAKTHROUGH THINKING IN HEALTH CARE! 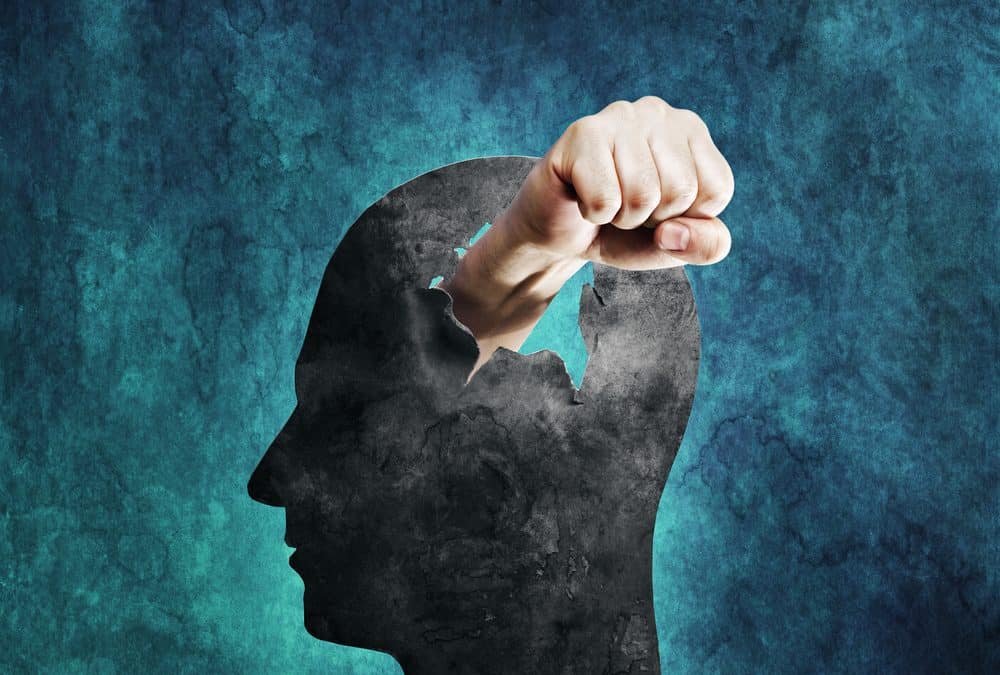 Your legion of six sigma black belts has about as much utility in the battle to transform health care as a conventional army does when fighting ISIS. Incremental change predicated upon statistical models is, of course, a needed skill. But the skill we seem to be lacking in health care is bold innovation.

Bold innovation means separating oneself from the pack and doing the unexpected in your market; convincing your Board to take risks rather than playing it safe (such as the intelligent assumption of risk rather than cash-cowing fee-for-service). It’s about hiring people who aren’t merely custodial administrators…but will constantly challenge the status quo looking for a better solution. And leaders who  want to be pushed, and I mean really pushed, in their thinking.

Wake up health care…or you may end up like the Department of Defense — increasingly surrounded by asymmetrical threats, and unprepared to deal with them effectively.