How to Find the Right Physician for You and Your Family 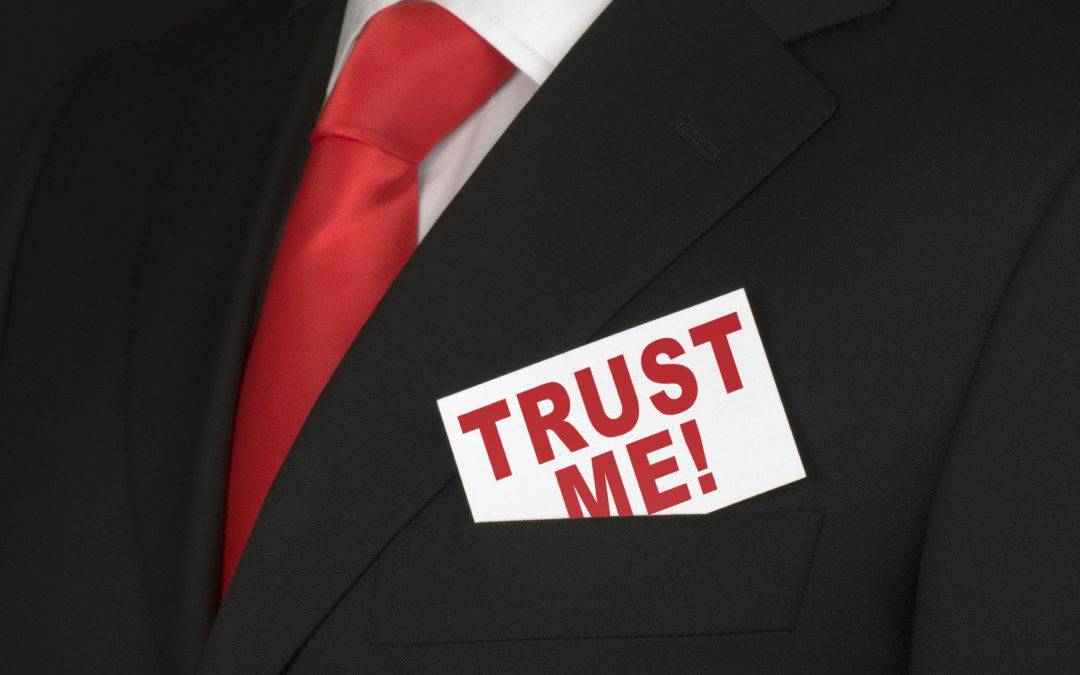 In your health-care journey, nothing exceeds the importance of finding the right physicians for you or your family — beginning with the all-important primary-care doctor. He or she will be your tour guide any time you embark on an adventure in the confusing realm of health care. The decisions you and your physician reach collaboratively will, at critical moments, touch your life in a profound way. So before you begin this search, you need to establish both the criteria that will optimize your chances of success and a process for applying those criteria to prospective physicians.

The information you are seeking can be divided into two categories. The first contains the basics—does the physician accept your insurance plan? Are his or her hours convenient and accessible? Is he or she accepting new patients? This information can be quickly gleaned via a telephone conversation with the office staff.

Our second category contains more vital information and can only be gleaned through a rock-solid due-diligence process that combines Internet searches, speaking with friends or family, and, most importantly, interviewing your potential doctor. Why go to all the trouble? Because this is one of the most important decisions you will make.

So what exactly are you looking to discover? That depends on which characteristics are most important to you in a physician. If you are simply seeking a warm body with an MD, then the first category of information may suffice. If, however, you are more discerning and want a lifelong partner who will help you make astute decisions about your health, then roll up your sleeves and get ready to go to work. You want the kind of doctor that journalist David Bornstein described in the New York Times. “Great doctors,” Bornstein opined, “don’t just diagnose diseases, prescribe medications and treat patients; they bring the full spectrum of their human capabilities to the compassionate care of others.”[i]

How do you identify a “great” doctor? There are ten criteria I believe you should consider when evaluating a physician. Before we get started, though, there is one very important caveat: It will be impossible to evaluate anyone across all the criteria due to the complexity of the task and the dearth of comparative information. Simply remember that each bit of information you gather adds important grist to the decision-making mill as you seek to identify the best physician for you.

Your physician has made a tremendous investment in his or her education. With few exceptions, they have completed four years of postgraduate study, followed by a residency in their chosen specialty (including family practice or internal medical medicine). Residencies range from three to eight years in duration. A family-practice residency requires three years, whereas a plastic-surgery residency requires approximately five years. Some physicians will then further subspecialize by completing one or more years in fellowship training.

Over the past century, America’s medical schools have worked arduously to standardize their curricula. Of the 141 accredited medical schools in the United States, all are members of the Association of American Medical Colleges, a not-for-profit association that seeks to elevate the standard of training across all educational facilities. Even so, there is still variation in training—particularly once a physician enters residency. This variation may account for a portion of the geographic variation documented in the Dartmouth Atlas.

Arguably, there is also a vast difference in the quality and rigor of education provided by different medical schools. Though the barriers to entry are high across the board, admission criteria nonetheless vary dramatically. Most of the top medical schools are aligned with prestigious universities, whose brands carry equal cachet—such as Harvard, Duke, Stanford, Johns Hopkins, or Penn.

U.S. News & World Report ranks the nation’s medical schools annually. For a fee, they will also provide a report showing two key criteria for admission: (1) the average MCAT scores (a standardized test that all applicants to medical school must take) and (2) average undergraduate grade-point averages. Top-ranked schools, such as Stanford, may accept as few as 3 percent of their applicants. The average undergraduate GPA for students admitted to Stanford or other comparable schools, such as Johns Hopkins, runs close to 3.8 on a 4.0 scale. MCAT scores are also exceedingly high at these schools.[ii]

State schools, by comparison, have slightly more lax standards. For example, in the latest data reported by U.S. News & World Report,the University of Texas Health Science Center at San Antonio, which ranked sixty-eighth, accepted 14.2 percent of applicants.[iii] Students’ average MCAT scores run approximately 20 percent lower than at Stanford, and the average undergraduate GPA is 3.57. Similar results can be seen across a plethora of other schools. Mind you, it is no easy feat to matriculate to such schools, but the criteria for admission, nonetheless, are less demanding than those found at the most academically elite medical schools.[iv]

Why some of the best physicians select state schools

It’s more than just class rank or MCAT scores that determines where students matriculate. Some of the best and brightest students cannot afford the cost of tuition at the academically elite institutions, nor do they wish to be saddled with debt as they graduate from medical school. Full-time tuition at Stanford runs more than $47,000 per year. Harvard approaches $50,000. The University of Texas is a “paltry” $14,500 for in-state students. Remember that great physicians emerge from each university. Even so, there is a difference in the academic milieus across the 141 medical schools.

Class rank may be a hidden secret, but AOA membership is not

One secret you will probably never unlock is how your physician performed in medical school. As the old joke goes, What do you call someone who finished at the bottom of their class in medical school? “Doctor.” There is one indicator for excellent academic performance—membership in AOA. Each year, a small cadre of physicians who performed exceptionally well academically is invited to join an honorary society known as Alpha Omega Alpha (AOA). The society’s website states that “the top 25 percent of a medical-school class is eligible for nomination to the society, and up to 16 percent may be elected based on leadership, character, community service, and professionalism. Members may also be elected by chapters after demonstrating scholarly achievement and professional contributions and values during their careers in medicine. Distinguished professionals may also be elected to honorary membership.”[v] Just as Phi Beta Kappa connotes an important level of achievement, so, too, does AOA.

Where your physician did their medical training

Residency programs show similar variance in their exclusivity, though formal rankings are harder to come by. Two measures of such rankings are (1) the U.S. News & World Report rankings of teaching hospitals by department and (2) rankings based on the level of National Institutes of Health (NIH) research funding received by departments across the majority of medical schools. One Internet resource, ResidentPhysician, purports to provide rankings across seventeen medical departments among 123 academic medical centers.[vi] It should be noted, however, that the data listed may not be current.

What defines an expert?

Since there are no official rules on holding oneself out to be a “specialist,” experts abound in medicine. A general surgeon, for example, who lacks formal fellowship training, may nonetheless proclaim that he or she is a breast surgeon simply by virtue of operating on such cases. An ENT may perform facial plastic-surgery procedures after only a short mentorship by a colleague. And a neurosurgeon may become an “expert” in deep-brain stimulation through a weekend course.

These physicians may be highly skilled and produce good outcomes, but there are factors not in their favor—beginning with the lack of formal, disciplined training, which also correlates with the number of cases performed in tandem with more experienced physicians before “flying solo.” Says physician Marty Makary, “After I graduated medical school and got my license based on a 70 percent-or-higher passing score on my board exam, I was literally licensed to do anything in medicine—perform brain surgery, prescribe chemotherapy, remove varicose veins, or do electric-shock therapy for psychiatric disorders. I can legally do anything. In fact, some varicose-vein-removal centers in the United States are run by former ob-gyn doctors and others by psychiatrists; they were doctors looking to do something different and took a weekend course to learn how to do it.”[vii]

You probably don’t want to be the third or fourth procedure a physician performs in their entire practice. Rather, you want to be their three- or four hundredth such case performed over the past few years. Furthermore, you want to know that your doctor has received impeccable training.

There’s nothing wrong with asking physicians about their education and level of training. Just bear in mind that it’s just one data point . . . and there are nine more to consider!

There are nine more important criteria for evaluating physicians. You can read about them in my recently released book: The Myths of Modern Medicine: The Alarming Truth About American Health Care. It is available at Amazon.com or from the publisher (Rowman & Littlefield).  Here is a link: http://www.amazon.com/The-Myths-Modern-Medicine-Alarming/dp/1442225955.